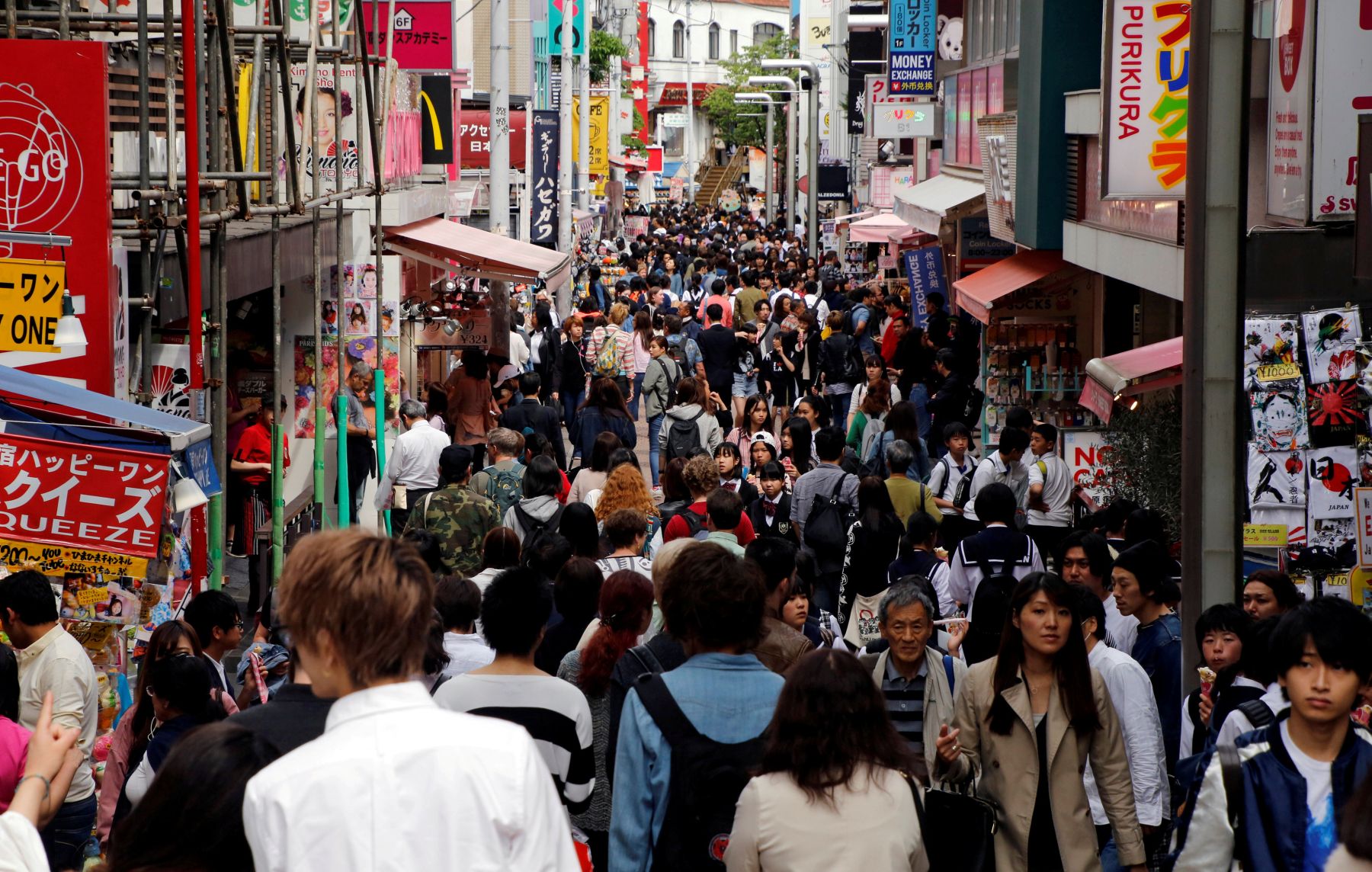 Rapid increase in the number of foreigners and single-person households

The 2020 census is complete. The data shows a dramatic increase in Japan’s foreign population as well as single-person households (people living alone).

Japanese society is already facing drastic change as its population declines, these two factors are likely to make change even more dramatic.

Foreigners increase by 44% compared to the previous census

A closer look shows that the increase was astonishingly almost eight times as high as in the previous period, in which an increase of 104,331 was recorded. The increase is due to the government’s active acceptance of foreign workers, a measure taken to address the Japanese labor shortage.

The rise in the number of foreign residents has slowed the decline in Japan’s total population. That decrease was 948,646, about 14,000 fewer than the previous census.

Looking only at the native Japanese population, the decrease was 1,783,253, 708,300 more than the previous census. Almost half of the decline in Japan’s total population has been offset by the increase in foreigners.

The increase in the number of foreign residents amid Japan’s shrinking native population poses another problem. Foreigners currently make up 2.2% of the total population, but the number of Japanese will decline sharply in the future. If the foreign population continues to grow at the pace of the past five years, that proportion will increase rapidly.

CONNECTED: Is adding more foreign workers the only economic lifeline for Japan?

Foreign population is expected to reach 12% by 2065

According to the Ministry of Land, Infrastructure, Transport and Tourism, the “foreign population”, which includes not only foreigners but also naturalized and international children (children with foreign parents), will be around 10.76 million People account for 12.2% of the total population in 2065.

If the foreign population increases at the same time, Japanese society will undoubtedly look very different in the future.

When a country like Japan, with its declining population, takes in large numbers of foreigners, there is a sudden change in its culture and the lifestyles of its citizens. The continued expansion of the number of incoming foreigners without the understanding of the current population will increase tension in many parts of society and could lead to social division and misunderstanding.

In addition to the increasing number of foreign residents, another glaring statistic from the census is the rapid increase in single-person households. This year’s census found 21,151,042 such households, an increase of 14.8% from the previous census.

The family composition has changed drastically in Japan and the country is developing into a society in which one cannot rely on the support of the family.

Looking at the single-person households by age, men between 25 and 34 years of age form the largest group with 28.8%.

The third largest group of the female population is 25-34. Young women in this group make up 19.7% of the total, showing that both men and women are in large numbers living alone after taking up employment. There is an accompanying trend towards late marriages and individuals who don’t start a family until they are in their early 30s.

19% of the elderly live alone

The reason many women live alone after age 75 is longevity. The average life expectancy in Japan is longer for women, and the life expectancy of women who are widowed, divorced, or reached old age without being married has increased.

In addition to the increasing life expectancy of the elderly, there are other factors that contribute to the increase in single-person households in this age group. There are many cases of elderly people not living together with children, as well as cases of elderly people without children, reflecting the declining birth rate. These tendencies are likely to intensify in the future.

Older people living alone have less access to supermarkets and hospitals and become “shopping refugees” or “outpatient refugees”. The additional costs such as heating and water as well as the rent tend to be higher than in multi-person households.

As more part-time workers reach retirement age in the future, the number of older people who do not have adequate retirement provisions will also increase. Living alone can create new problems not covered by traditional social security policies.

The government should first clarify quickly what effects the increase in foreigners and single households will have on Japanese society, whose overall population is falling sharply. Then the government must take action before it is too late.

(Read this Sankei Shimbun Article in Japanese at this link.)

Does your supply chain tell a different story than your brand?

Global companies are expanding in China

The market for online clothing shoes and accessories is booming worldwide